A very strong South African team of surfski paddlers has gathered in Brittany on the French coast eager to take on the best ocean racers in the world when they get their ICF Ocean Racing World Championships underway on Wednesday in what are set to be great conditions off Saint-Pierre Quiberon.

The South African team has been a force to be reckoned with since the inception of the Ocean Racing World Championships and this year will be no different given that the team is very similar to the one that did battle in Hong Kong in 2017. 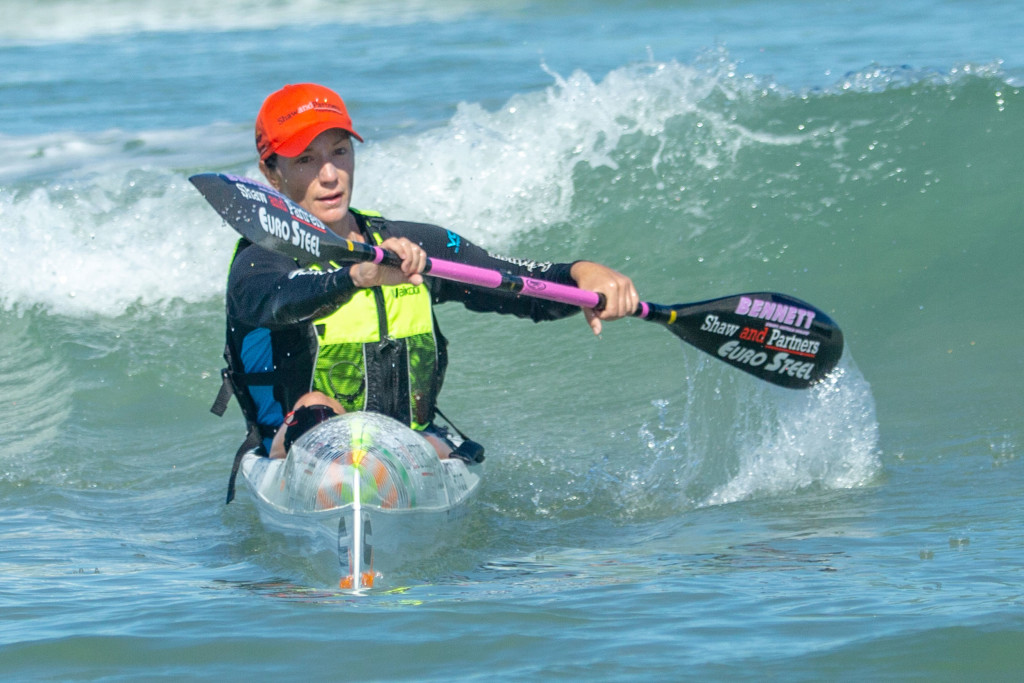 On that occasion Hayley Nixon became world champion in the women’s division and Hank McGregor had to settle for silver after a titanic duel with Australian Corey Hill. Both these Team SA athletes will be on the start line at Gavres beach on Wednesday afternoon with their sights firmly fixed on the top step of their respective podiums.

Nixon has been a global pacesetter since securing her global crown, while McGregor has made little secret of his deep desire to add a surfski world title to the eleven marathon world titles on his CV. 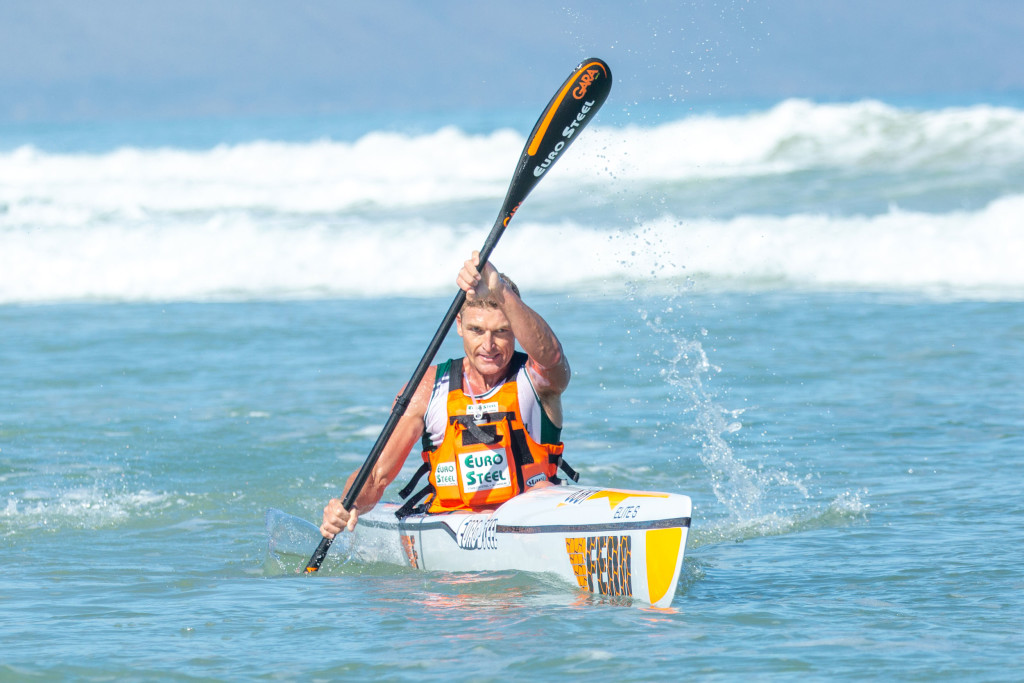 McGregor will have to watch his own compatriots as much as the strong challengers from Australia, New Zealand and the rapidly improving European surfski contingent.

Capetonian Jasper Mocké is a consistent performer on the international stage and, after finishing third twice at the world champs in 2015 and 2017 he will be hoping he can push for higher honours in France.

Kenny Rice has won races all over the globe and is a strong contender for the world championship title after he finished fourth overall and first Under 23 in 2017, as is his fellow Capetonian Stuart MacLaren.

Also on the water will be a number of other South African surfski paddlers who are eligible by virtue of their world top forty rankings, including 2013 world champ Sean Rice, who makes a welcome return to the green-and-gold after a stint paddling in the United Kingdom.

From an under 23 perspective East London-based Josh Fenn will be one to watch as will Mark Keeling.

In the junior category Uli Hart and Matt Fenn will be racing in the South African colours and will both hope to stamp their authority on the proceedings on Wednesday.

In the women’s division 2017 women’s world champion Hayley Nixon will start with compatriots Michelle Burn, who was the runner up to Nixon in Hong Kong two years ago, London Olympic sprint bronze medallist Bridgitte Hartley, who is representing her country at sprint, surfski and marathon world championships in 2019, and Bianca Beavitt, Nikki Birkett and Melanie van Niekerk, making up a formidable South African challenge.

Kyeta Purchase is another paddler who is yet to bag an international gold and had to settle for silver in the under 23 women’s race two years ago. With two more years of experience she will be fighting hard for a gold medal on Wednesday.

Also in the South African squad is 2017’s Under 18 girls champion Sabina Lawrie, who has moved up into the under 23 age bracket. Eastern Cape rising star Zara Wood will be back looking to better the bronze medal she won in 2017 in the junior girls category, where she will start with team mate Kira Bester.