Viana do Castelo – The biggest and strongest South African team of surfski paddlers ever assembled has gathered on the Portuguese coast for the ICF Canoe Ocean Racing World Championships being raced as part of the annual Nelo Summer Challenge on Thursday, including all seven medallists from last year’s world championships. 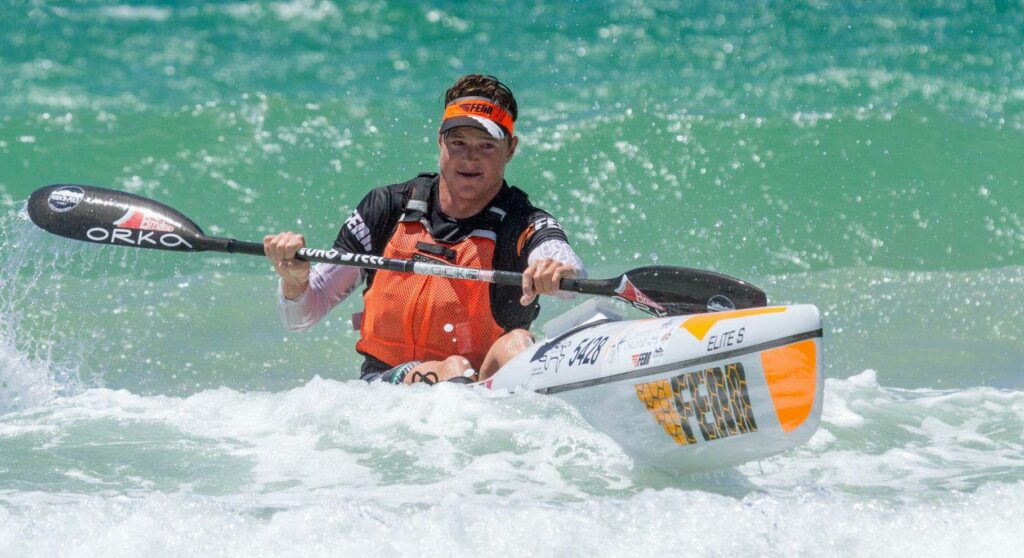 After scooping five of the six ICF world titles on offer at the 2021 Surfski World Champs in Lanzarote in July 2021 with a team heavily reduced in size by visa restrictions, the South African team in Portugal includes all the reigning world champions in seniors Nicky Notten and Michelle Burn, Under 23s Uli Hart and Jade Wilson and junior Saskia Hockly, and 2021 junior silver medallist Josh Smith and bronze medallist Valmajean Hockly.

Also in the starting line-up are 2019 Under 23 champion Josh Fenn and senior runner up Kenny Rice, along with a number of other South Africans who have raced onto the podium at the surfski worlds in recent years.

Add to that mix Mark Keeling who won the single ski final at the Lifesaving World Championships on the weekend, and the South African team is the strongest ever sent to contest ICF surfski world titles. 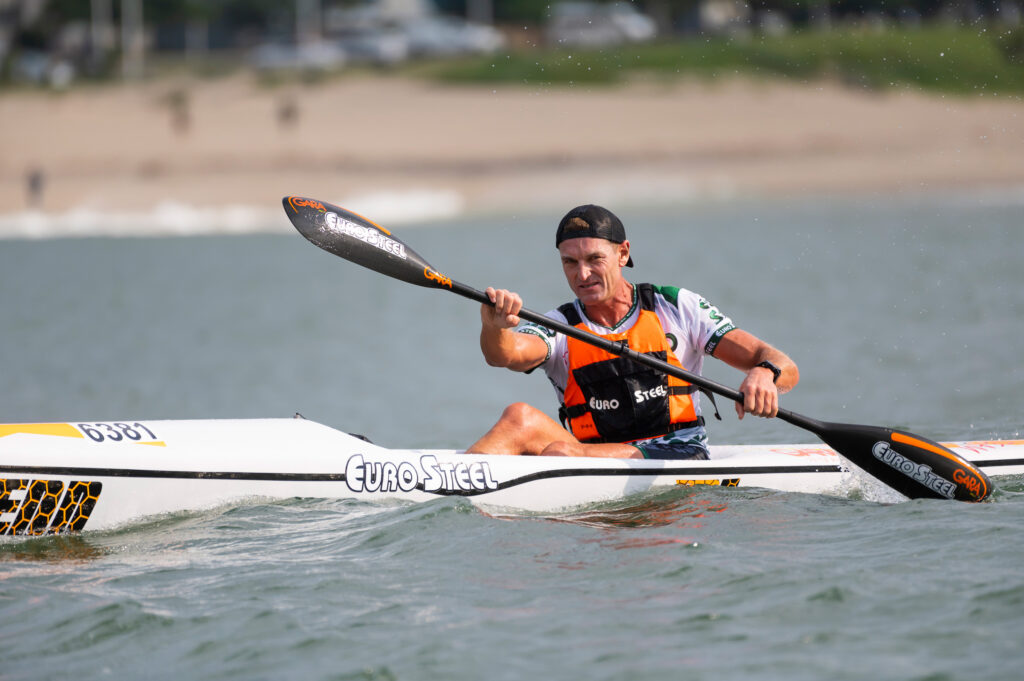 Arguably the most motivated athlete on the start line will be Hank McGregor. The multiple world marathon champion and seasoned surfski ace with multiple Molokai titles on his CV, McGregor has made no bones about his passion to add a surfski world title to his stellar list of paddling achievements.

One of the paddlers denied a shot at that world crown in Lanzarote last year, McGregor has made his bid for the top step at the world surfski champs this year his top priority.

The popular annual event has attracted a huge field of internationals, and with a three day window set for the event to be raced on the optimal downwind weather conditions, the race will be held on Thursday afternoon, offering 19,5km of downwind racing between Viana do Castelo and Ofir’s beach in Esposende.

With the competition for the ICF Ocean Racing world titles in Senior, Under 23 and Junior men and women providing a key focal point for the event, the well supported downwind race is also deciding titles in the veteran and masters age groups in five year age brackets from age 35 upwards, and is also open to double ski and OC1 craft.