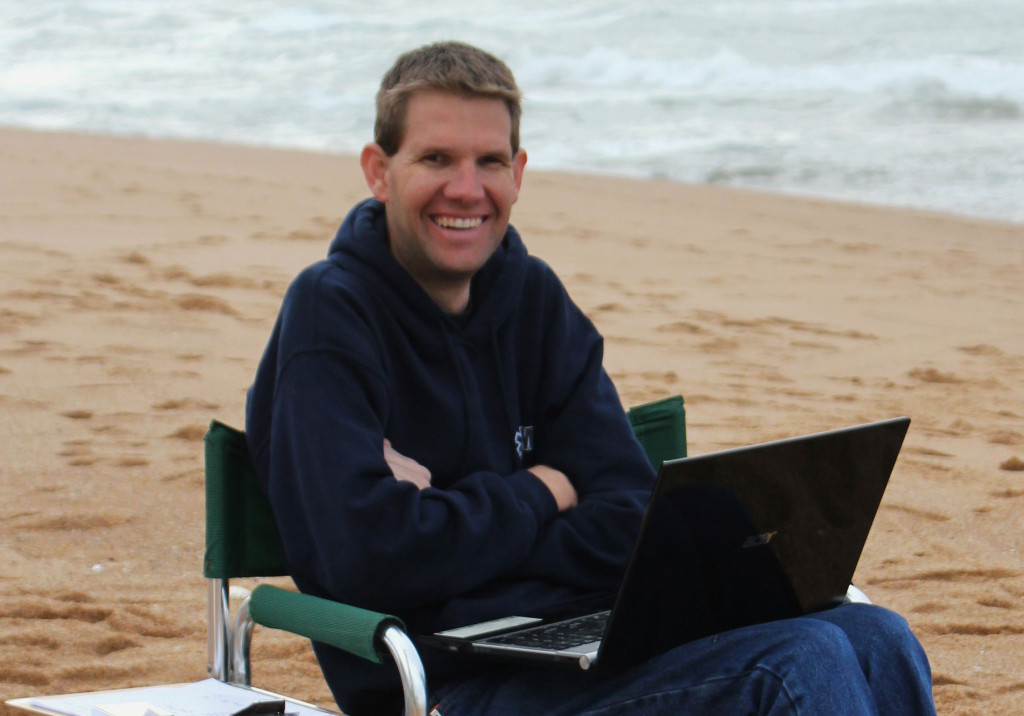 For years I have called Neil, Neely.

He had no idea why.

Now might be a pertinent time to give him an explantion.

It came from a joke about a young Irishman called Neil Dunn and his not overly intelligent neighbor, Connor O’Shea.

Neil Dunn had lived all his life in a very small community in a secluded village in the south of Ireland. His extremely protective mother used to call him “Neely”.

After leaving school, “Neely” decided to seek his fortune in the big city of London.

His mother was worried sick at the idea of her young son being away, as he had never been out of the village his entire life. When she said goodbye to him, she made him promise to write her a letter every day. She had arranged for him to stay with a distant relative. The only address she had for him was “London WC 1”.

Weeks after Neely had left, his mother had not received a single letter. She was distraught, and decided to send Connor, the son of the neighbor, to try to find her son and to admonish him for his lack of correspondence.

Connor, who had also never been out of the village, was sent off to London, armed only with the address “London WC 1”.

He was perplexed as to how he was going to find Neely in such a big city with the limited information he had been provided, and could not believe his luck when he stepped off the train in the middle of London and saw the address WC right in front of him.

He entered the establishment where he saw a line of closed doors, and decided that the very first door met the description of London WC 1.

He knocked loudly on the door and asked “are you Neely Dunn?”.

A nervous voice from inside the cubicle stuttered “yes I am” “but there is no paper”.

To which Connor replied “that might be so, but it is a very poor excuse for not writing to your mother”.

Well Neely, there is no need to write to your mother now.

You have joined her. Way too soon.

Although many who are here this morning will adopt the modern trend and use this gathering as an opportunity to celebration Neil’s life, I am more of a traditionalist, and will only be mourning his passing.

There are going to be hundreds of opportunities to celebrate his life in the years to come. Every time I see an ambulance drive past at breakneck speed, or when I cross the finish line of a race and look up at the empty space under the timekeepers umbrella.

I have been given the privilege of being asked by Neil’s family to provide a reflection of his life from a canoeing perspective.

Although most of you here have borne testimony to the incredible amount that Neil put into paddling in this province, most of his contribution to the sport came before he slid down Van Reenen’s pass and settled in KZN.

My original memories of Neil come from the days when I was a member of the Dabulamanzi Canoe Club. The club is full of colourfull, and sometimes overbearing, characters. Many newcomers will attest to the intimidating nature of the club, especially at the pub after a time trial on a Thursday evening.

As we all know,  Neil was no “larger than life” persona. Visions of Arnold Schwarzenegger do not spring to mind when you picture him. He did not burst onto the scene. He was just suddenly “there”.

In a sporting environment where it is usually impossible to find anyone to contribute, we were suddenly faced with an individual who appeared quite happy to take on a myriad of tasks and to make himself available to all and sundry to do whatever needed doing. To make matters even more confusing, he was not even a paddler and showed very little aptitude or interest in competing.

Qualities of this nature are impossible to find, and I was immediately suspicious of the new boy on the block. I suspected that he had the hots for my girlfriend, so hastened a proposal and quickly got married. Still he did not go away. On the contrary. He muscled his way onto almost every committee that was formed, being conspicuous by his efficiency and enthusiasm, and making most of us look bad in the process. One thing in his favour is that he eventually came clean and admitted to having the hots for my wife.

Those of us suckers who can’t help themselves, and often end up raising their hands to help on some committee or the other, will concur that there is usually some “go to” person in these groups.

At the Dabulamanzi Canoe Club, the “go to” guy for years was Neil Powell. Whenever there was something that needed to be done, and nobody else wanted to do it, he shoved his skinny arm into the air with a huge smile on his face. He would often have to leave meetings early in order to spend time as a volunteer paramedic.

Over the past decade or more, Neil has become a landmark and an institution, together with Hairyface at the start and finish of our canoe and ski races. No matter how bad the conditions, or how long it took for the last paddler to come home, they would be waiting with a smile and a word of encouragement.

Neely was my “go to” driver, and was always willing to drive my car at races where he could. He even managed not to trash it. Unlike his Cape episode where I ended up getting sued for calling an advocate a wanker for insisting that Neil pay the excess on his car that our boy wonder put through a farm fence. We raised the excess in about 2 minutes flat, when members of the club heard that their star committee member was being threatened.

Although quiet and unassuming, those who knew Neil well will bear testament to the fact that there was a degree of obstinance beneath that serene veneer. Our Neely was no push over if he had made his mind up on something.

The sport is massively poorer without him.

I have never met someone with such a “giving” and unselfish nature. You were an absolutely unique individual.

You will be missed more than you will ever know, by so many.

You have touched so many lives with such gentleness and kindness.

It begs the question. Why you? Why now?