The country’s best marathon and surfski paddlers converge on the Eastern Cape this weekend at the same time as a stormy cold front that will add drama to three days of rescheduled national titles competition at the P.W. Harvey & Carey Olsen St. Francis Paddle Fest.

The national flatwater marathon races will have a different feel to them following the news that defending K1 champion Andy Birkett will not be racing in the singles event on Sunday but will take part in Monday’s K2 race with another former national champion Jasper Mocké.

The three days of paddling action gets under way with Saturday’s China Silver Asset Management SA S1 Surfski Championships sponsored by the World Surfski League, less than a week after the double ski national title deciders in Durban as a result of the calendar reshaped by the COVID-19 lockdown.

The tempestuous weather conditions expected in the region have meant that the race organisers will almost certainly opt for their southerly course which starts at the small craft harbour, through the canals out into the surf in a triangle that takes paddlers to Shark Point, before a straight downwind leg back into the canal harbour which will be the end point of the race.

A very strong field of established surfski racing stars has made the trip to the Eastern Cape for the SA S1 event, with the lack of racing during the lockdown period adding a sense of uncertainty to predicting the men and women likely to be called onto the podiums to receive the Canoeing SA medals.

Jasper Mocké, Kenny Rice, Hank McGregor, Nick Notten, Uli Hart, Brandon van der Walt, Bevan Manson and Josh Fenn will be at the centre of the entertainment at the front of the star-studded ski race while the likes of Hamish Lovemore, Mark Keeling and Tyron Maher in the Under 23 class are poised to rattle the cages of the established ski stars.

Jenna Ward might be touted as the favourite for the women’s honours given the absence of Hayley Nixon; however there will definitely be a challenge from Michelle Burn, who is recovering from recent illness as well as East Londoner Nicky Birkett, Melanie Van Niekerk and Chloe Bunnett, and the rising junior star Saskia Hockly.

Once the dust has settled on the ski racing the marathon championships will take centre stage on Sunday and Monday with the two days of K1 and K2 racing on the famous canals of St Francis, with the forecast weather promising to ease for the flatwater showdowns.

South Africa’s most decorated marathon paddler Hank McGregor will be out to try and claim the K1 and K2 titles that he has dominated over the past two decades, but the eleven time world champion, who is technically a veteran class paddler, will not have things his own way. 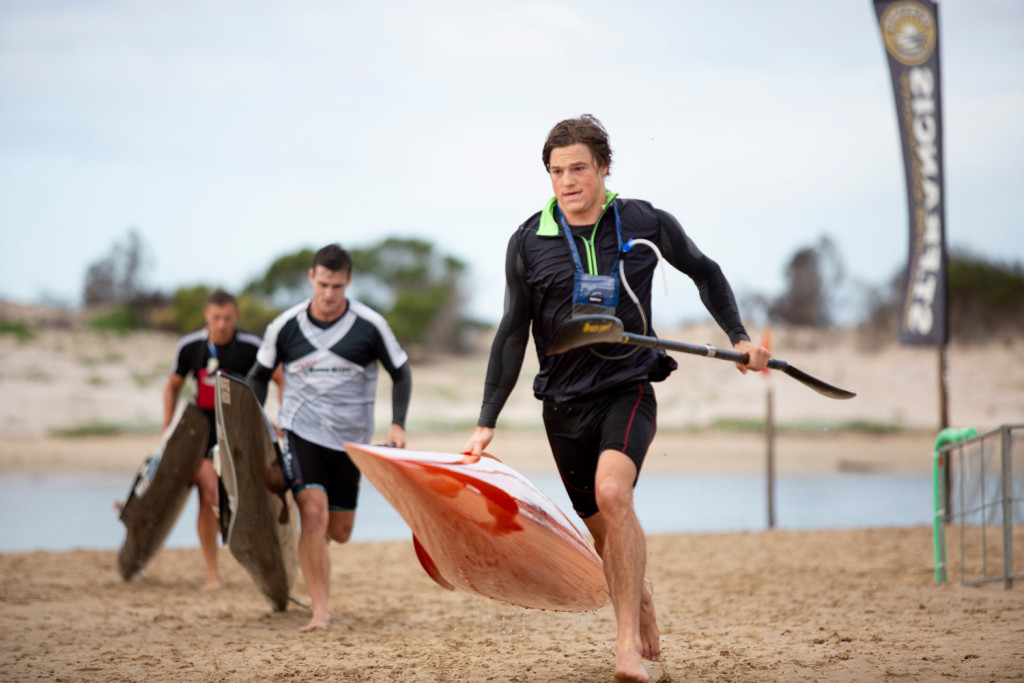 ll see another chapter in the gripping duels between McGregor and Nick Notten unfolding, with podium hopefuls like Brandon van der Walt, a former age group world champion in his own right, Clint Cook, Kenny Rice and Tyrone Maher sure to be in contention.

Uli Hart will be the paddler to watch in the Under 23 race along with his brother Anders, Hamish Lovemore and Mark Keeling, while David Evans will be looking to provide a stern a test for them.

Jenna Ward, Bridgitte Hartley and Christie Mackenzie look set to be the boats pushing the pace at the front of the women’s race throughout.

The K2 racing on Monday serves up a slice of the unknown as there are very few crews that are common knowledge across both the men’s and the women’s racing.

Hank McGregor and Hamish Lovemore are a combination that has already had a successful hit-out. They won the recent Bay Union King of the Bay and will be hoping to transform that form into the marathon form that won them the last Ozzie Gladwin title together. 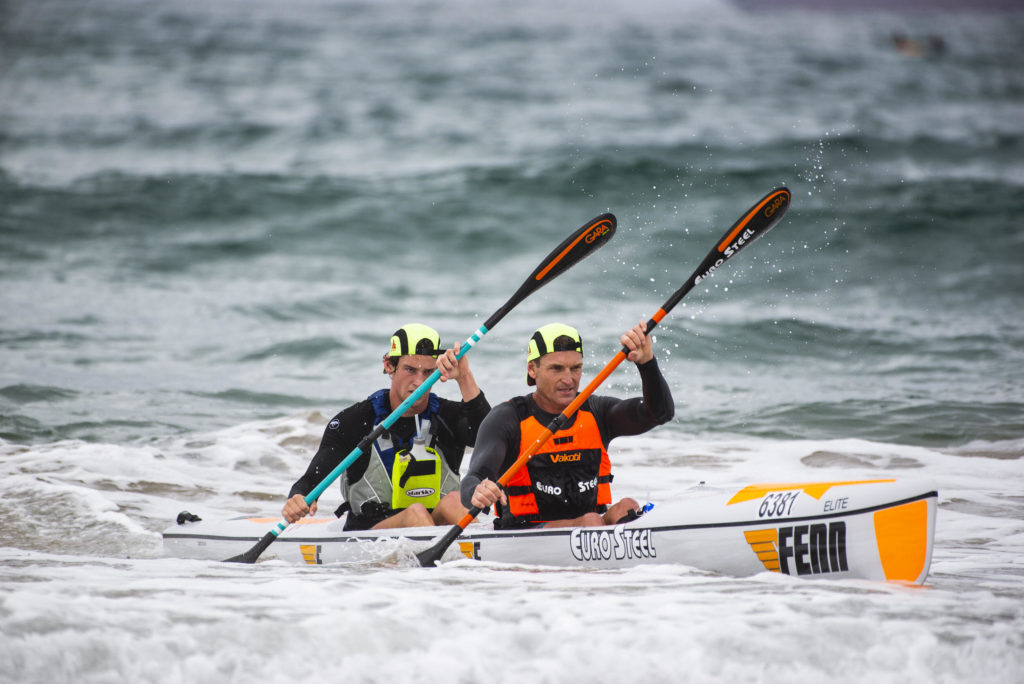 With Stu Maclaren unavailable for the trip, the threat coming from the Western Cape looks set to come from Uli Hart and Nick Notten.

The joker in the packwill be the crew of Birkett and Mocké. Birkett has taken time away from paddling to be with his family and so hasn’t put any expectations on his performance but with Mocké the pair will definitely still provide a test for the rest of the field.