With no less than four canoeing championships taking place in South Africa  inside eight days, this weekend sees the unprecedented hosting of three title deciders as canoe polo players converge on Knysna for African Championships, waveski paddlers are in Jongensfontein further down the Cape coast, and the best slalom paddlers head for the Ash River in the Free State for their national championships. 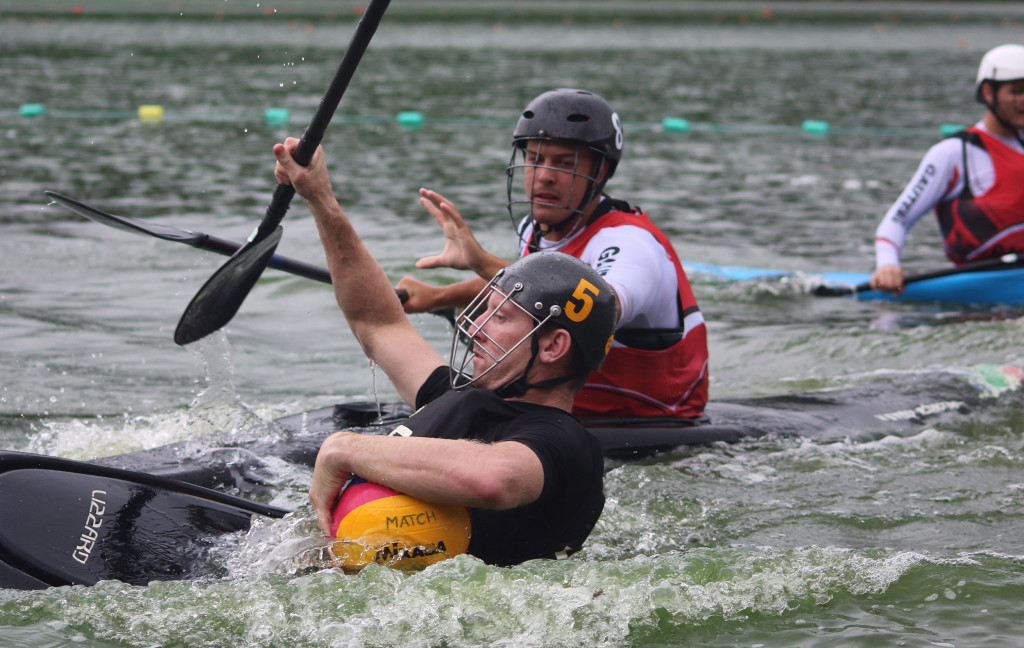 The Knysna Waterfront will be a popular venue for the African Canoe Polo Championships from Friday 20 to Monday 23 September, with the hosts fielding a number of teams up against teams from Namibia, Swaziland and several other African nations.

Jongensfontein just south of Mossel Bay will play host to the cream of the nation’s waveski community for the Macksi South African Waveski Championships over three days from Saturday to Monday, hoping to take best advantage of the Western Cape surf conditions.

In the open category defending champion Duran Martin from KZN will have a target on his back with numerous top riders hoping to dethrone the reigning SA Open champion. Martin has been sidelined with a heavy work schedule these past few months so will need to dig deep to hang onto his past good surfing form.

Bruce Viaene from Border, the 2017 SA Open champ is keen to do whatever it takes to win back the title that Martin claimed in the dying seconds of the final at Nahoon Reef last year. 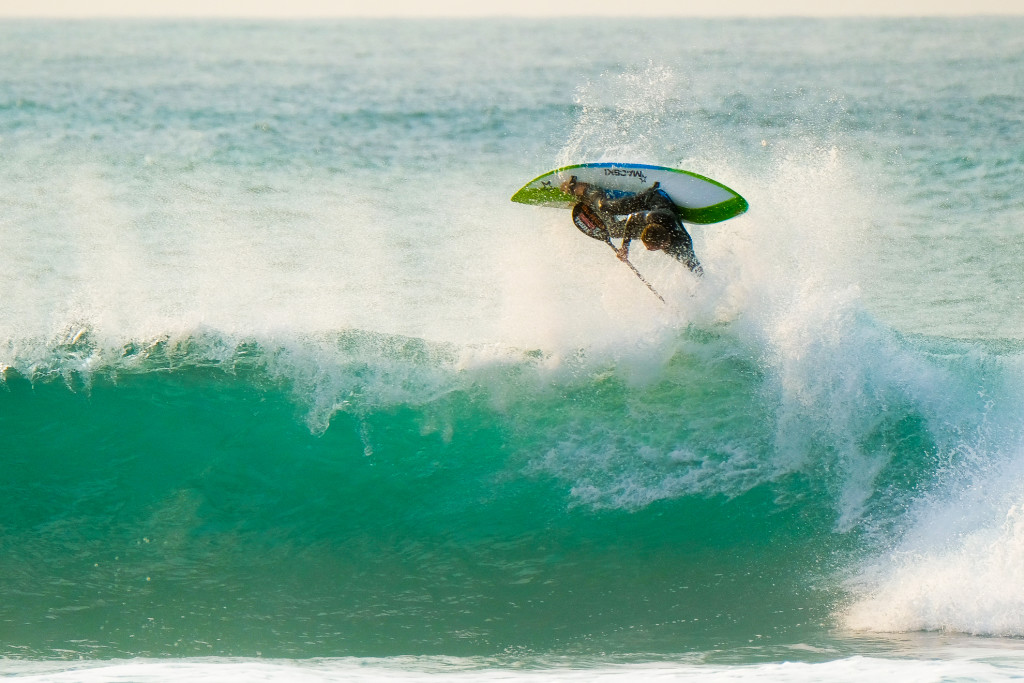 Viaene has showed immense focus this year and has been consistently tallying up the wins all season. Viane made a clean sweep of all the major provincial Opens in 2019 winning on the West Coast, East London as well as in Durban this year.

Making a welcome return to competitive waveski Surfing is KZN’s Ryan Griffith, a multiple junior world champion who took a long break from the sport after suffering a serious back injury many years ago. He has been showing great style in recent KZN contests and is eager to get back into the full swing of things at the top end of the sport.

Undercover dark horse, riding his black waveski is Mike Wessels from Cape Town, a man who has put in the hard yards for this contest and is probably the most eager of anyone to walk away with the trophy. Mike Wessels is no stranger to top results and has showed that winning contests is something he is very capable of doing.

Other riders to keep a close eye on are, Schalk Van Wyk, Mr. Consistent from the Western Province. A regular performer on the world waveski stage, Van Wyk is a man who thrives under the pressure of top end competition.

Capetonian Rory Taylor is another a rider who is able to string together some impressive moves on the wave if presented with the opportunity.

Plettenberg Bay local Neal Stevenson, is a name synonymous with waveski surfing from years gone by. Stevenson, after keeping a low profile in his build up can’t wait to get back into the competitive action.

This years contest boasts one of the biggest entry lists in many years indicating that the sport of waveski surfing is back on the rise.

Over the three days in Jongensfontein all other age group categories as well as ladies, juniors and novices will be competing for the highly sought after divisional titles.

On Monday the Dihlabeng club outside Bethlehem in the Free State will host the South African Slalom Championships on the Ash. The club has become the epicentre of slalom training in the country and has become home to most of the dedicated exponents of this discipline.

While these three event take advantage of the Heritage Day long weekend, many paddlers will be back on the roads of the Eastern Cape midweek as close on 1000 paddlers head for Cradock for Hansa Fish River Canoe Marathon that will also decide the SA K2 River Championships.